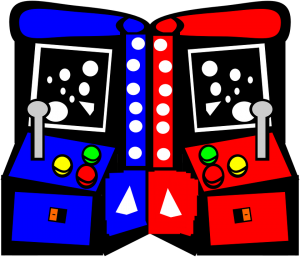 How to Play Games on a Chromebook

Games that require Java, like Minecraft, will not work in ChromeOS. Furthermore, games designed specifically for Windows or OSX will not work on a Chromebook. Chromebooks do not support the Steam store.

The Chrome Web Store offers more than just extensions, themes, and other productivity apps. It also houses an impressive collection of games that can be directly played on a Chromebook. Many of the same great titles that are available on your smartphone, tablet, and high-end gaming console are also available on Chrome. You can go to the web store and download Chromebooks games. Some of thees Chromebook games may even be played offline.

Browsers and JavaScript are constantly getting more powerful. There was a time when is building any type of game required Flash. But with this out of the way, the stage is set for powerful HTML5 and WebGL gaming! Flash games are becoming rarer and rarer. Some of the best web games today are on HTML5. These HTML5 games can be played perfectly on a Chromebook.

There are many different gaming sites that let you play games on Chromebooks.

Very easy to access the Chrome web store to play games on a Chromebook. Below are some of the best Chromebook games in the Chome store online.